This has been the final year of the START Bonhoga Education Programme supported by Children & The Arts. The project has run for four years and engaged over 300 pupils each year from five local schools: Whalsay, Brae, Aith, Sandwick and Fetlar.

The aim has been to deliver high-quality engagement with contemporary art with a programme built around two gallery visits, two CPD events for teachers, two school workshops with artists and a final event and/or exhibition involving all pupils.

This year we've been exploring the work of artists Gordon Douglas and Andy Holden and how their exhibitions use unconventional spaces and we've been thinking about ways in which our own creative archive can live on in Shetland and beyond. We've been thinking about what a collection means, why people collect things and we've discovered what our friends like to collect at home. This year’s project has been called COLLECTION & ARCHIVE. 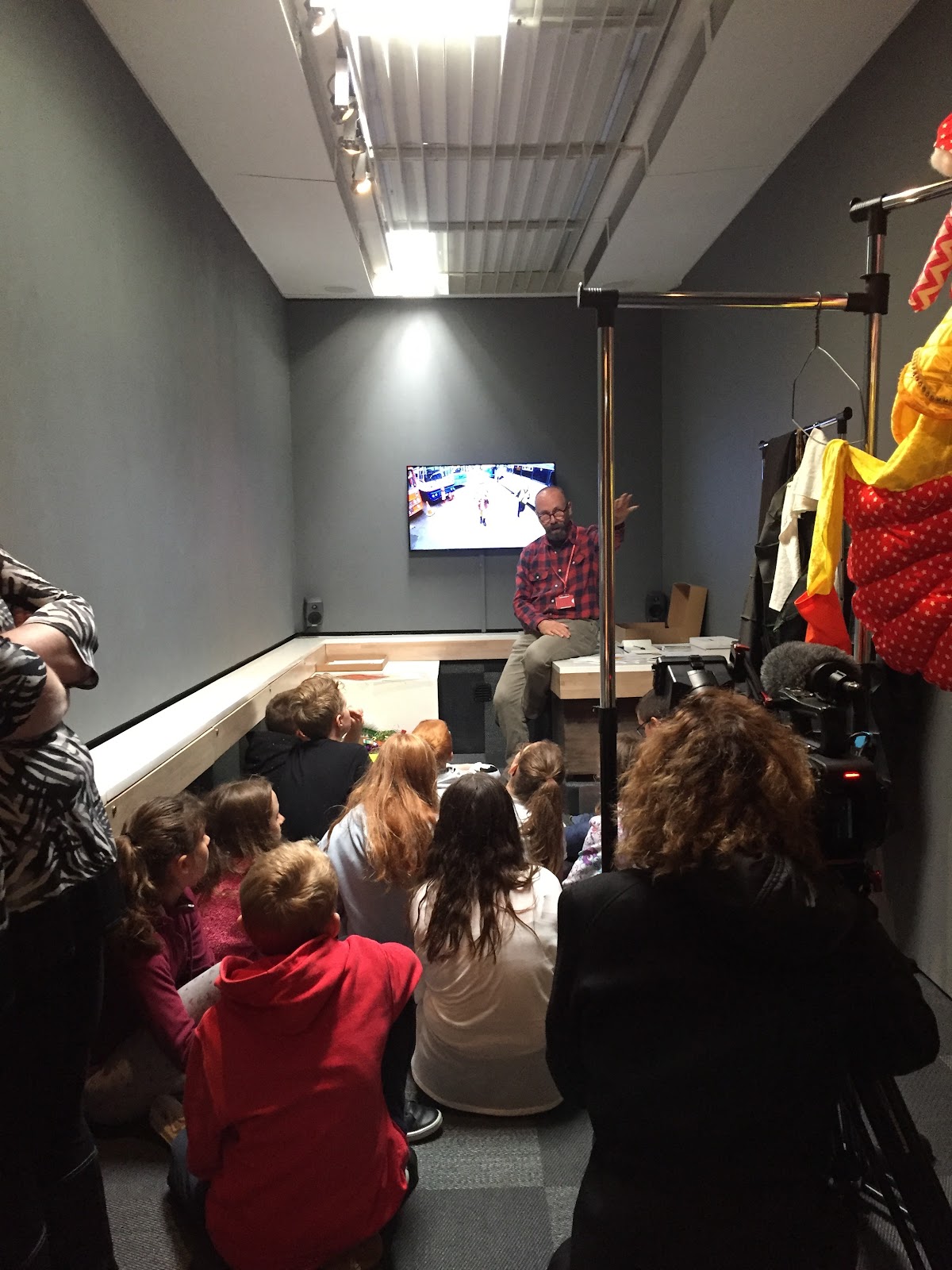 Their second gallery visit was to the Artangel exhibition Natural Selection by Andy Holden & Peter Holden, staged in a disused high school in Lerwick from January to March 2019. As part of this visit each group had a tour of the show and an accompanying workshop on collecting and beachcombing by nature writer Sally Huband. Back in school, each pupil worked on a drawing or model of their favourite thing, something they treasure. 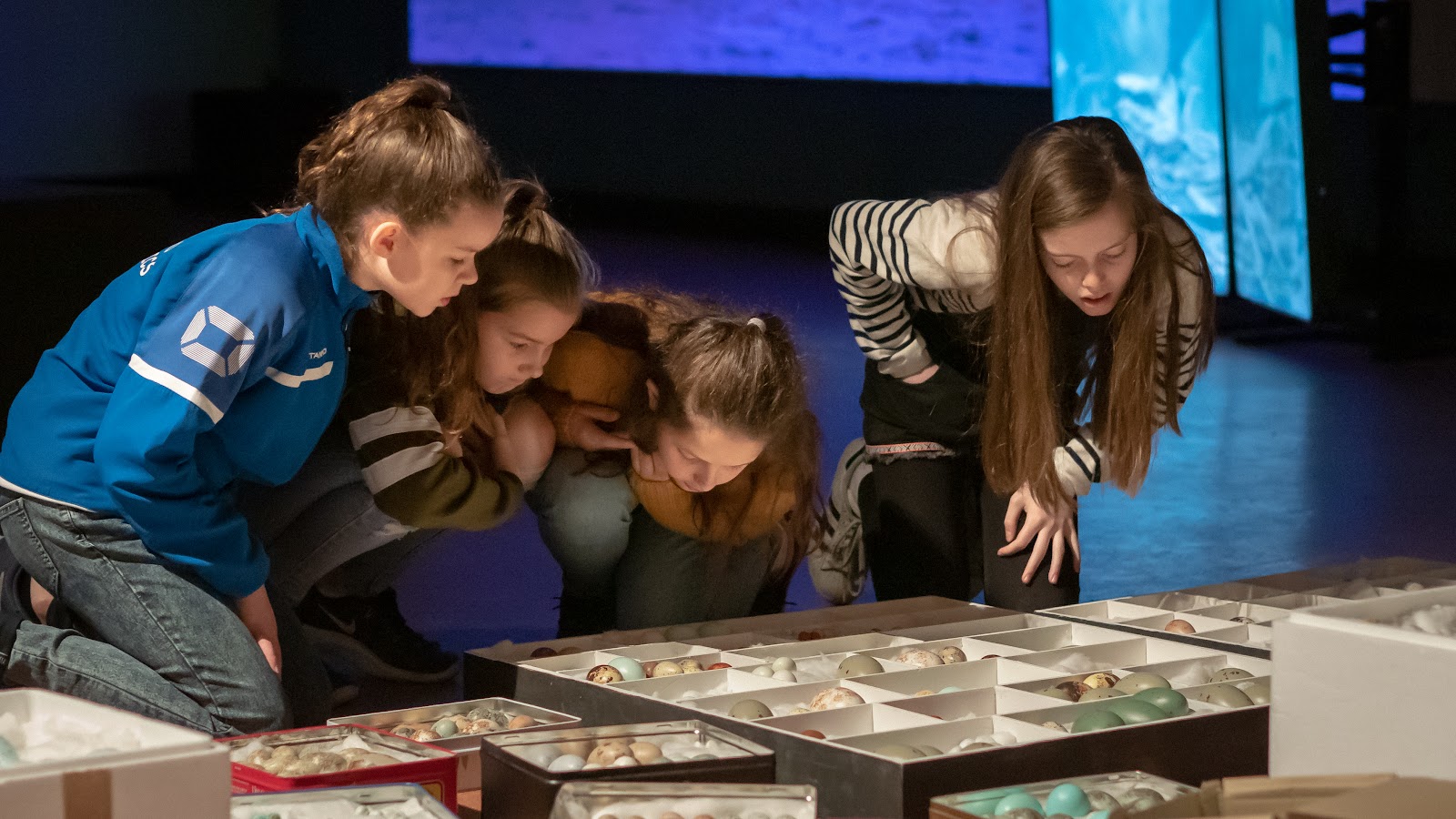 We delivered two separate rounds of school workshops with visiting artists to all participants in the project. At the end of March Gordon Douglas returned to Shetland for a week to deliver a ‘found poetry’ workshops in each school. He explained to the pupils that he collects words and introduced the idea of poetry as a way of displaying collected or favourite words. He also explained that rap was a route into poetry from him and inspired a love of words. The sessions were based on the work of Scottish poet Nan Shepherd and involved disassembling her poems, collecting favourite words or phrases from them and then using them to create new picture poems which were then performed in class. 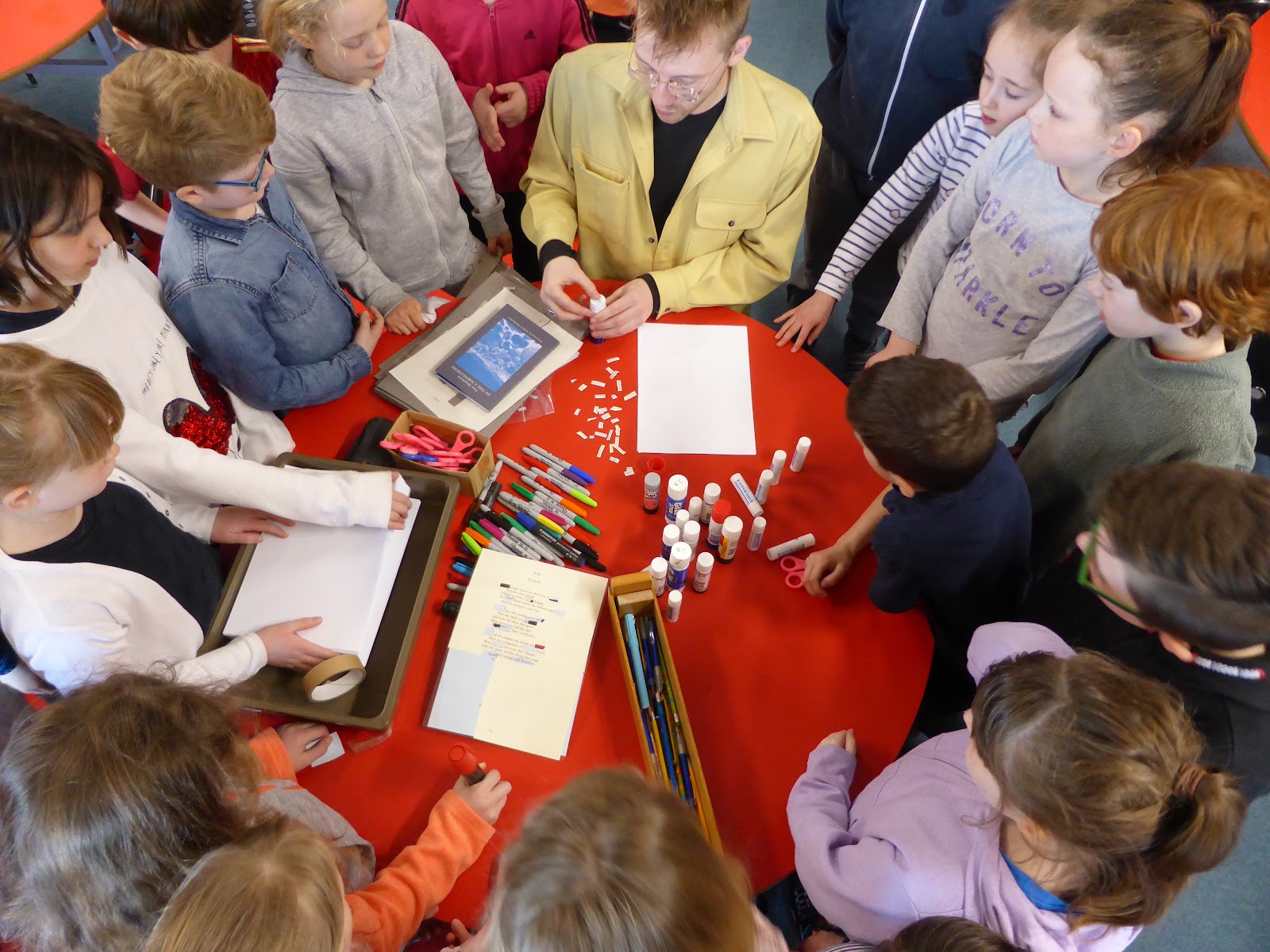 We also took advantage of our studio facilities to record Gordon reading aloud some of Nan Shepherd’s poems and a selection of those created during the workshops, for use in our final celebration event.

At the end of April artist Jono Sandilands spent a week in Shetland delivering the next round of workshops in each school. An artist and graphic designer originally from Shetland (now based in Bristol) Jono worked with each class to learn about basic circuitry and then introduced making work with conductive paint. Pupils used their favourite thing drawing/model as reference material and each produced their own electric painting that was then wired up to a communal circuit board so that each picture triggered a word or phrase from the Nan Shepherd poems, spoken by Gordon. This was a great way to engage the pupils and make links from one element of the project to the other. All ages had great fun creating new poems referencing both their (visual) object and the (spoken) words and phrases. 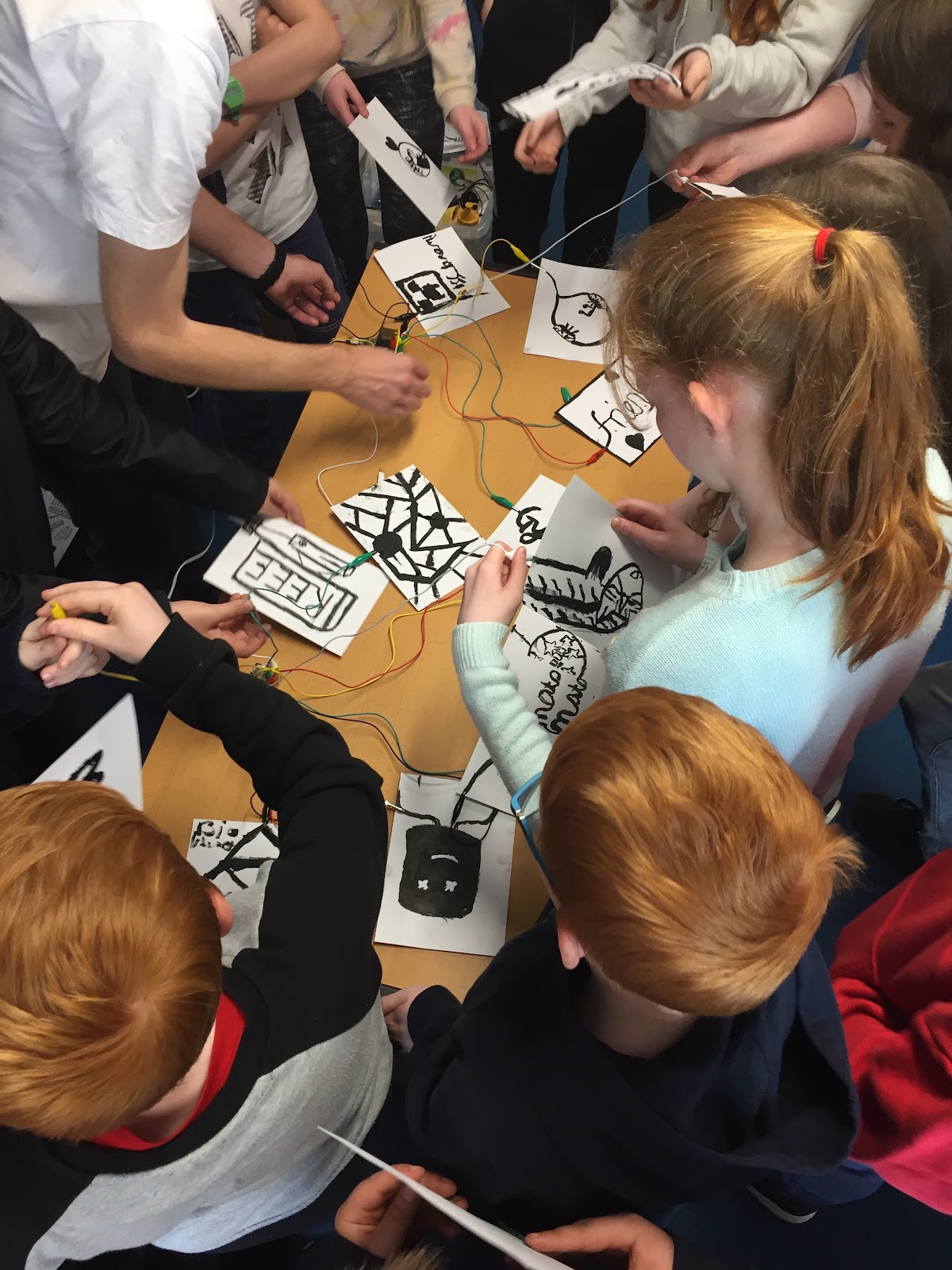 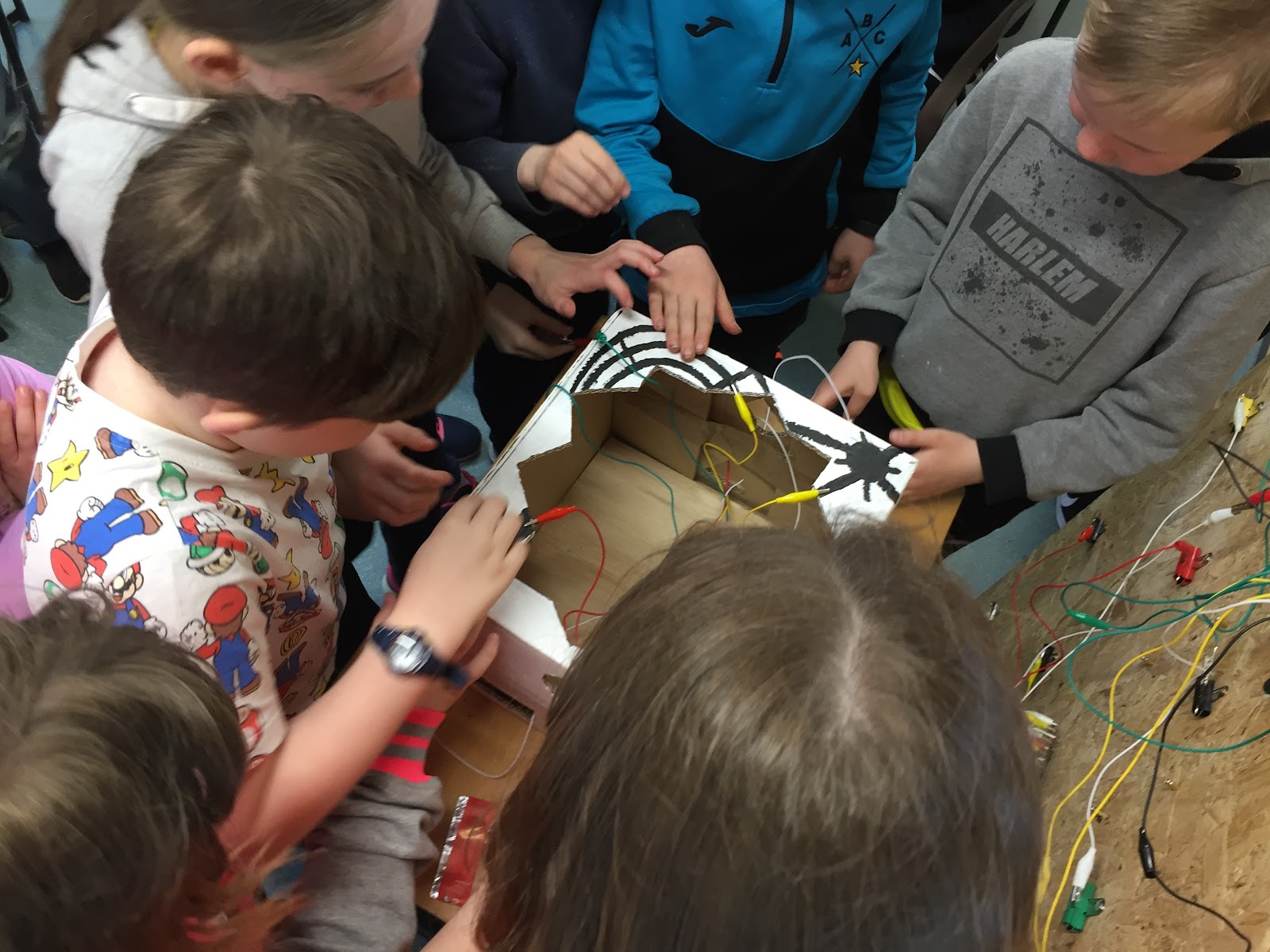 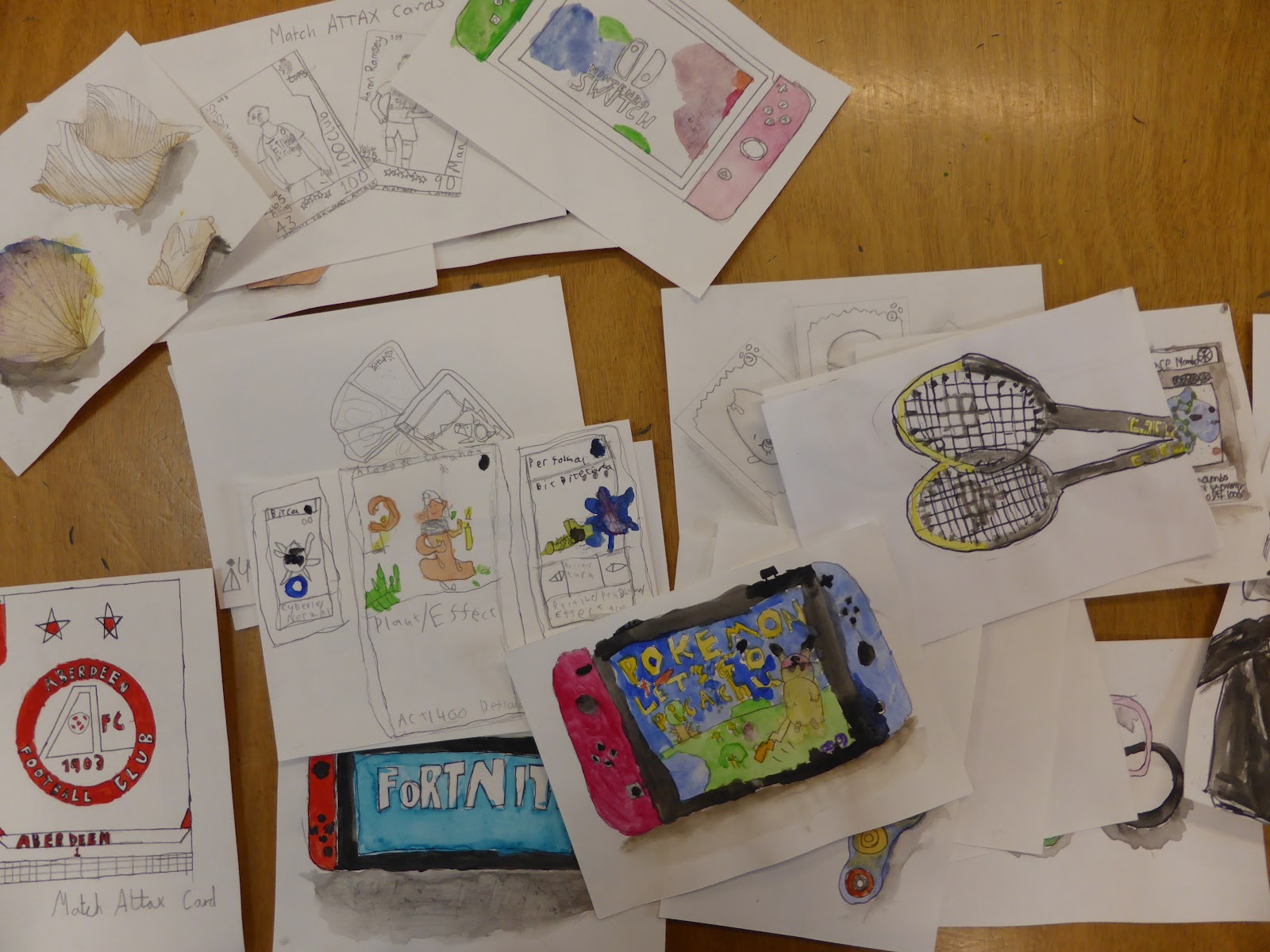 Using footage filmed during the workshops, along with film, images and sound recordings relating to the exhibitions and workshops over the course of the year we put together a film to act as both showcase and archive. This 12-minute film represents all the hard work that has been invested in the programme and its success, despite reduced funding. The film can be viewed on the project page of our website

A ‘favourite thing’ drawing or model was collected from each pupil and individually photographed to create the final exhibition collection These Favourite Things, showing in the Upper Café Bar of our flagship venue until mid-2020. Also featured is an interactive installation using a selection of the conductive paintings made during Jono’s workshops. 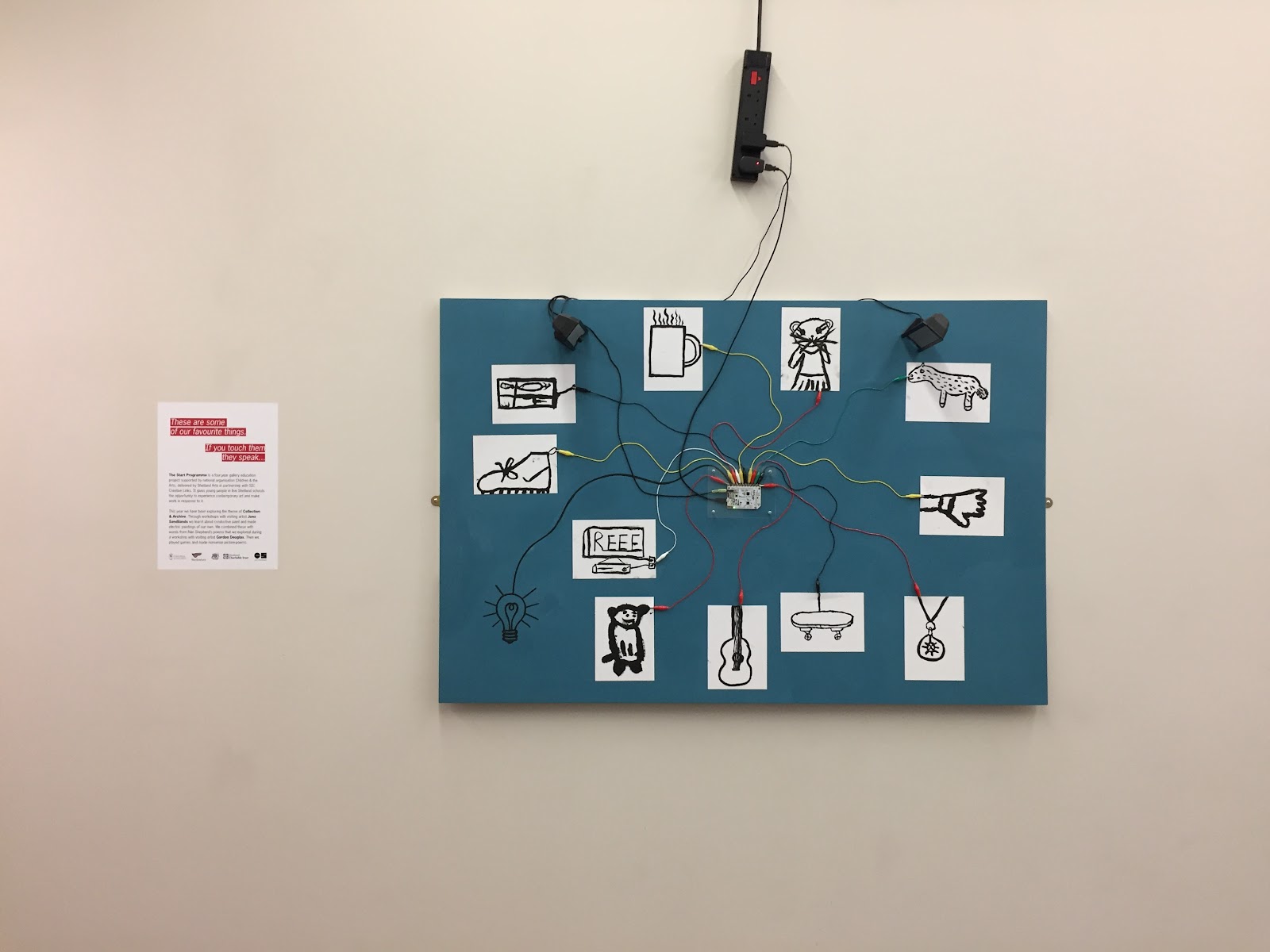 Three celebratory events took place in June and all 300+ pupils came to the venue during school time. They had a screening in our main cinema of the film of the project, followed by an unveiling of the exhibition with refreshments. It was an opportunity for pupils to get a sense of the scale of the project and meet fellow artists from the other participating schools. They were encouraged to discuss what their exhibition might mean to future generations as a collection of what young people in Shetland value in 2019. 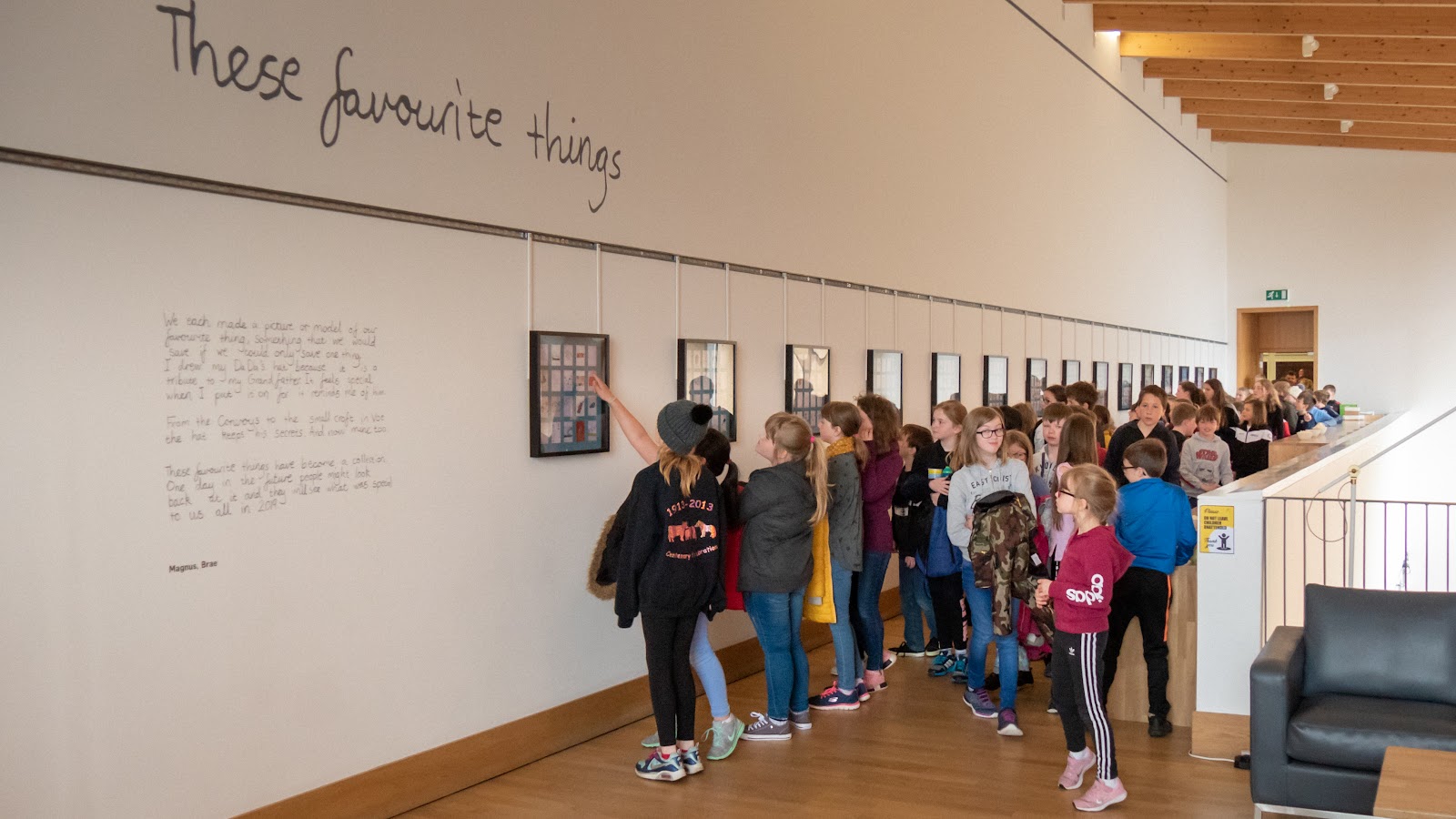