In late March, 3rd year students on the UHI BA Contemporary Film Making in the Highlands and Islands course took part in an intensive residential week to complete their Live Event Production module. 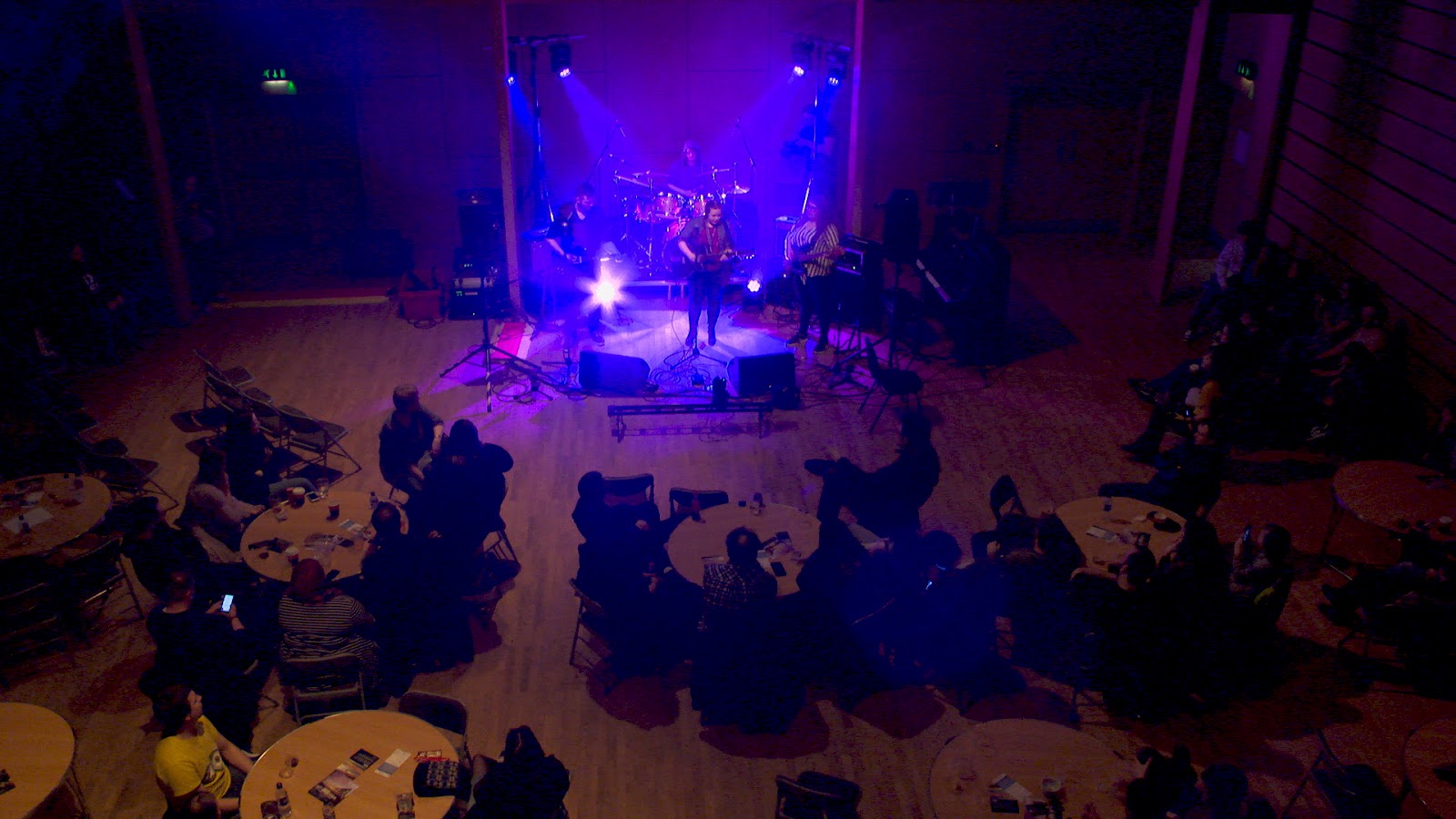 The students are all studying in Scotland but hail from countries as far afield as Germany, Poland and Argentina.

The aim of the module is, “to provide students with the skills and experience to project manage the filming, post production and dissemination of a live event.” 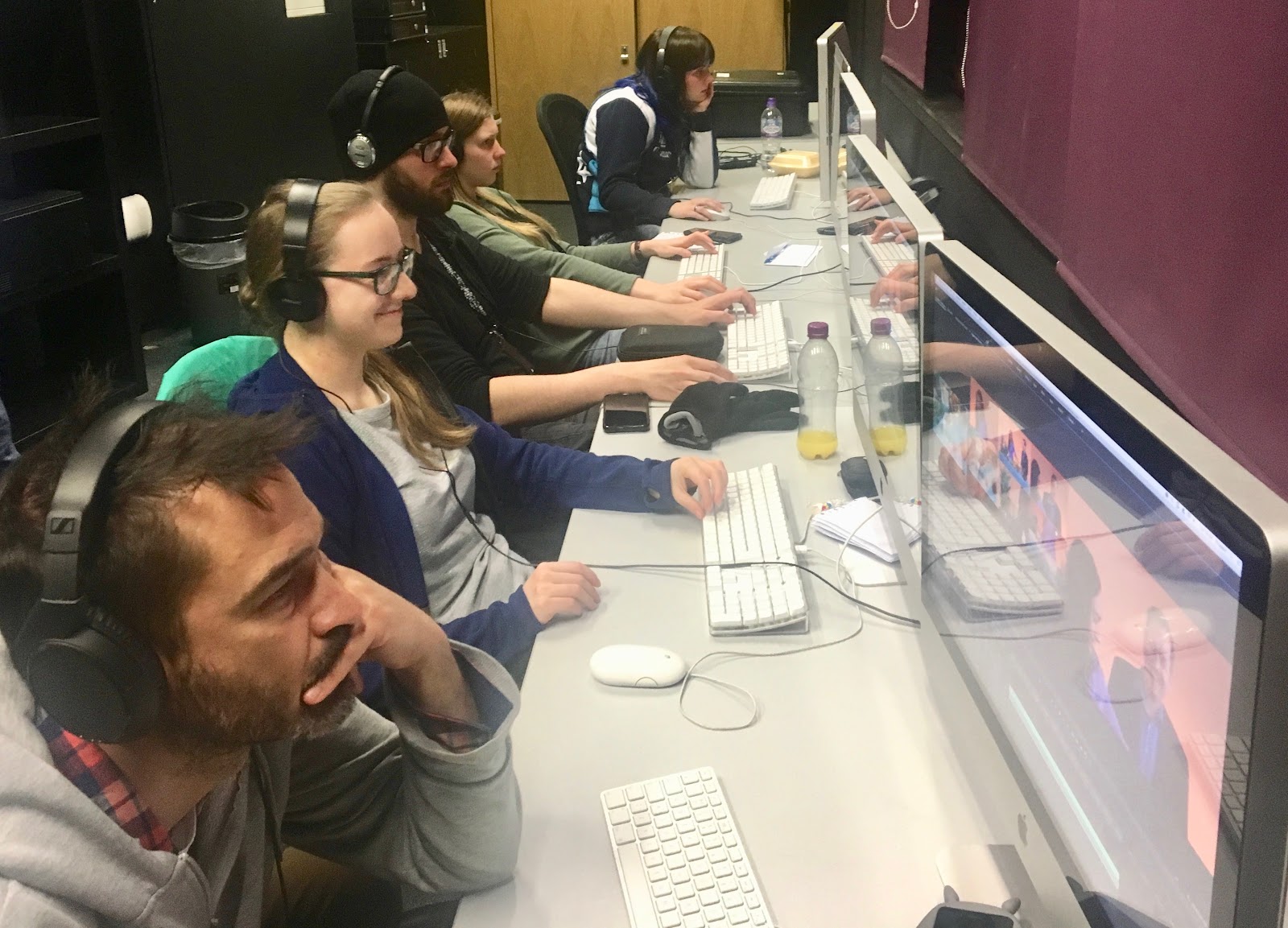 The event they were filming was a Student Music Night in Mareel which was organised by HNC Music students and featured performances from musicians on the Vocational Pathways, NC, HNC, BA and MA courses.

Each BA Film student was in charge of filming and editing the performance of an original composition from the music students. The film students worked with the performers to plan the shoot, capture the performance using multiple cameras and produce a finished edit. 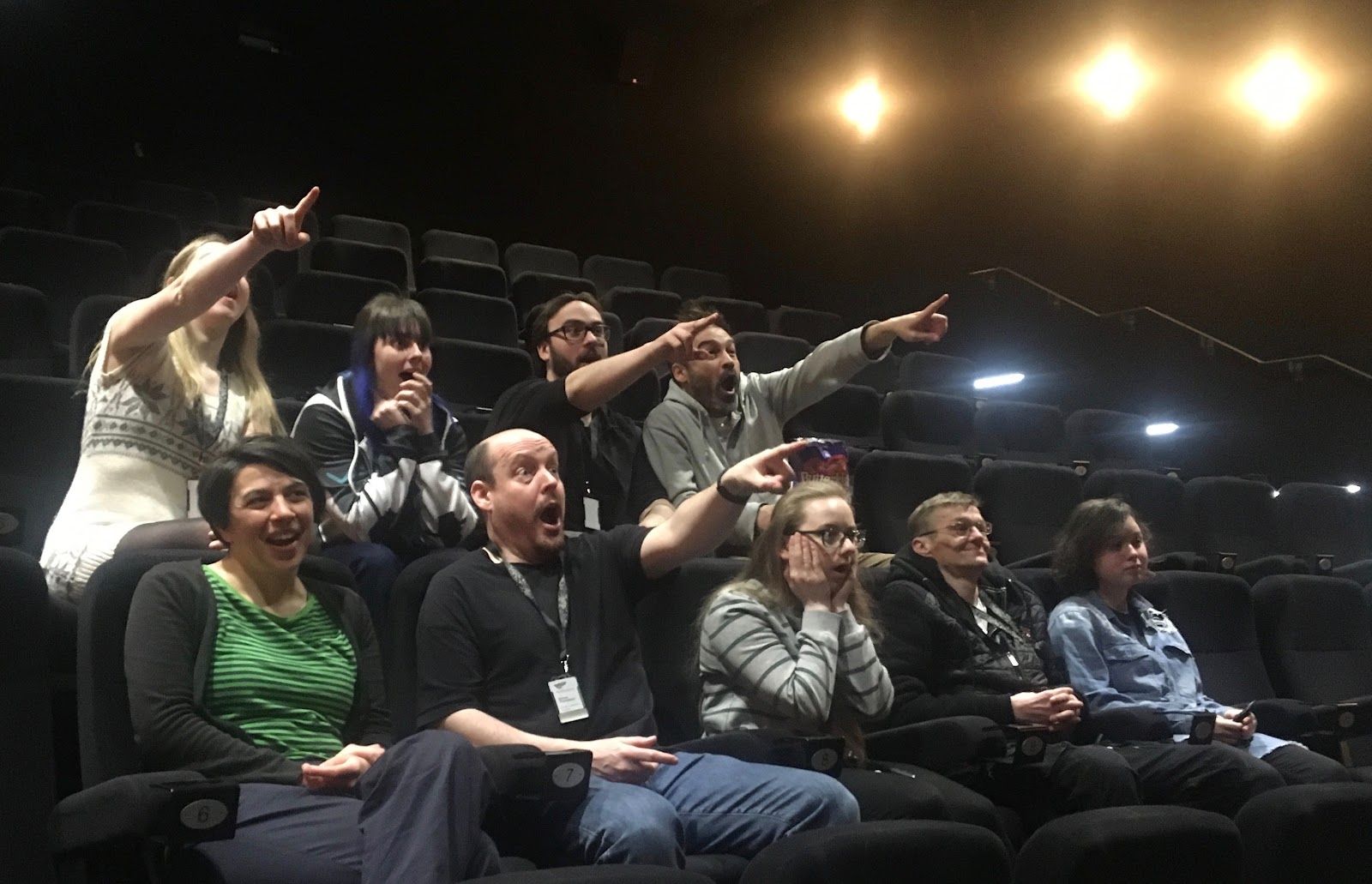 The production was a ‘real world’ project as the performance was in front of an audience. F ilm students didn’t have the opportunity to reshoot and there was a very tight deadline of under 24 hours to produce the finished edit.

The completed films will be released throughout the forthcoming year to promote the featured bands and the courses.

The students also had the opportunity to see other films they have been making on their course on the big screen in the Mareel cinema. This was “an amazing experience” for them and one of the many benefits of studying film in a purpose-built cinema and education venue.