The programme included more than 30 films from all over the world – dramas, documentaries, comedies, thrillers and family films from as far afield as Cuba, Nepal, Lebanon and Kenya. With most of the festival taking place at Mareel, there were also schools screenings at Mid Yell Public Hall and public screenings at Mid Yell and Aith halls and the Bop Shop, Lerwick’s record shop, which hosted a screening of Sound It Out, a charming documentary about another record shop in the North East of England. 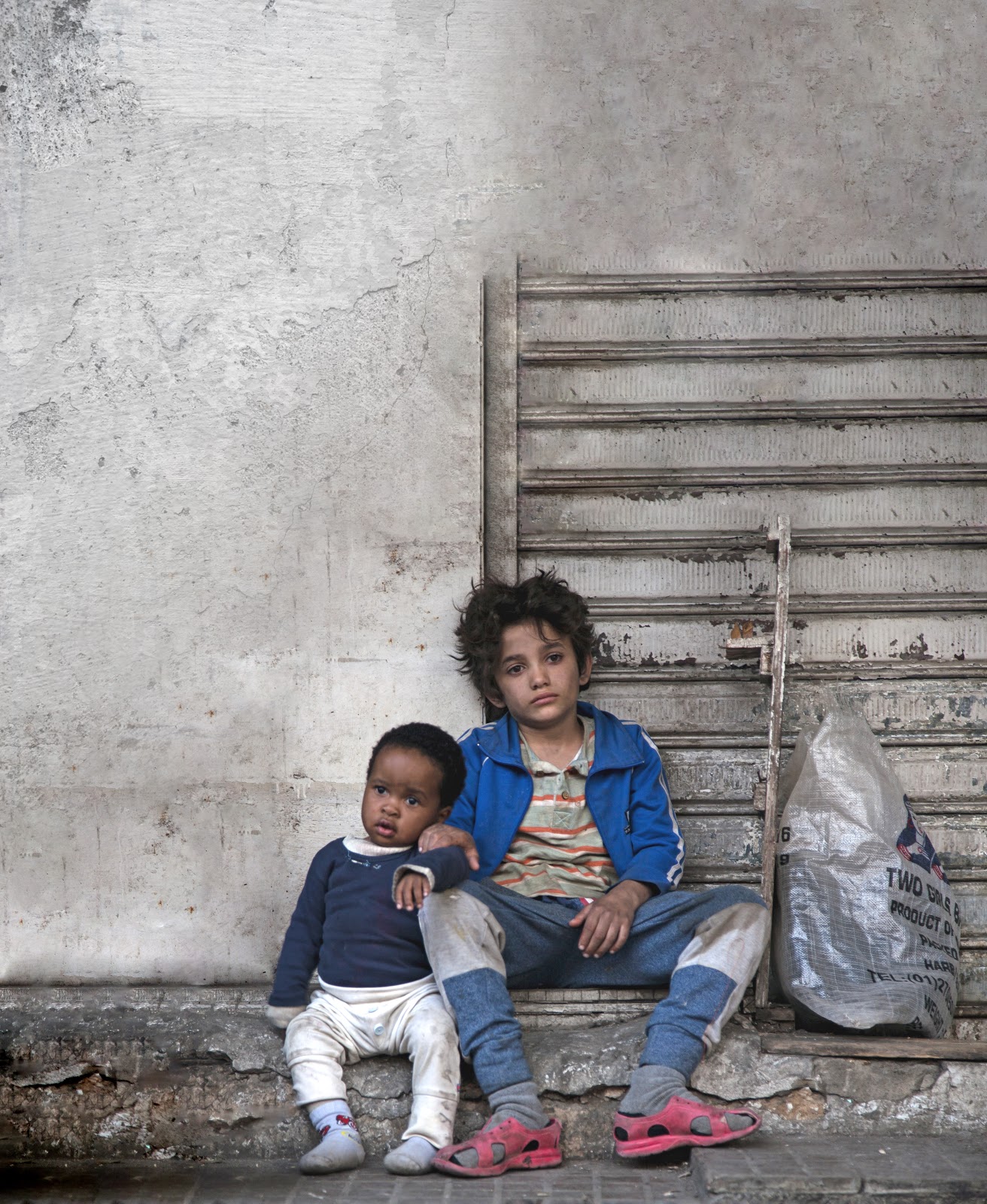 The established Look North strand, which comprises films from Nordic countries and the North in general, was this year mirrored by Look South, which showcased two films each from Australia and New Zealand. Another new strand was Women’s Work, which highlighted the extraordinary work currently being brought to the screen by female directors. More than 50% of the films in the overall programme, including both features and shorts, were directed by women – a pleasing statistic when many festivals are facing criticism for the gender imbalance of their programmes.

As always, guests were a popular addition to the programme, with actor and writer Sanjeev Bhaskar and documentary maker Jeanie Finlay attending over the first weekend, and British director Harry Wootliff presenting her debut feature Only You on the closing night.

The family films in the programme also formed the core of the education programme, with six features and two shorts programmes being screened to schools as well as to public audiences. Schools screenings ran from the Monday to the Friday, and were attended by more than 900 pupils from primary and secondary schools across Shetland. After the screenings there were optional workshops, which were attended by more than 250 pupils, generating great feedback from teachers and pupils alike! There were also two public workshops, one on documentary filmmaking and one on stop-motion animation. 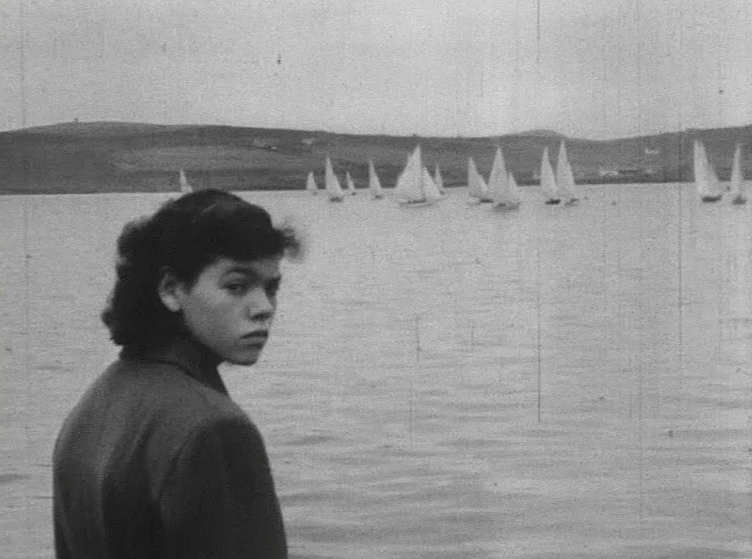 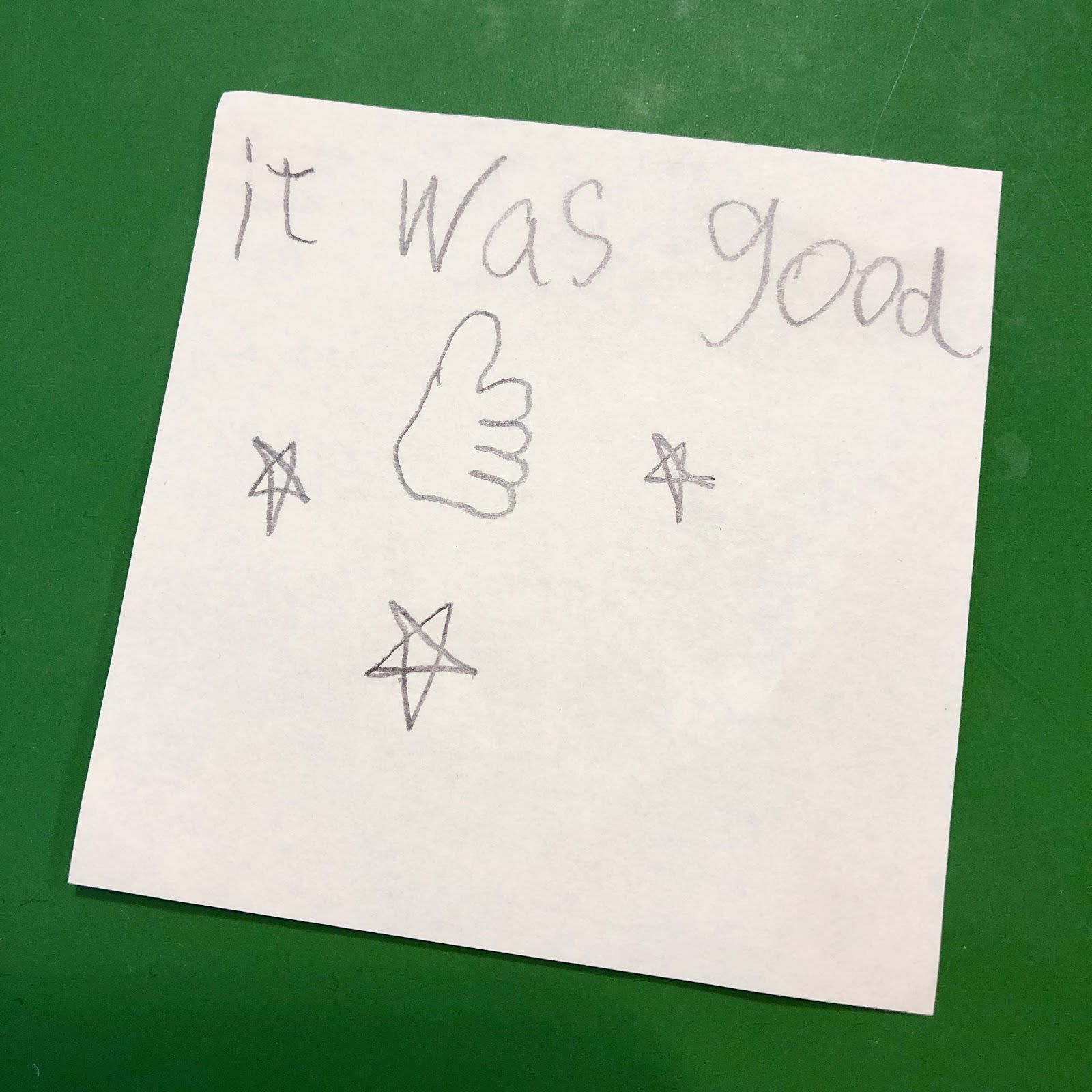 Always popular, the Home Made screening this year included 25 sub-four-minute films made by Shetland filmmakers, with the usual wonderfully eclectic and entertaining mix of styles and genres on display! It was complemented by Made At Home, a compilation of films from the Shetland Film Archive, curated by PhD student Maya Darrell Hewins and screening for free in the Mareel Auditorium.

Presented in partnership with the Hippodrome Silent Film Festival, there was a rare opportunity to see the 1922 silent version of Rob Roy, accompanied by a live performance of a newly commissioned score by multi-instrumentalist David Allison. 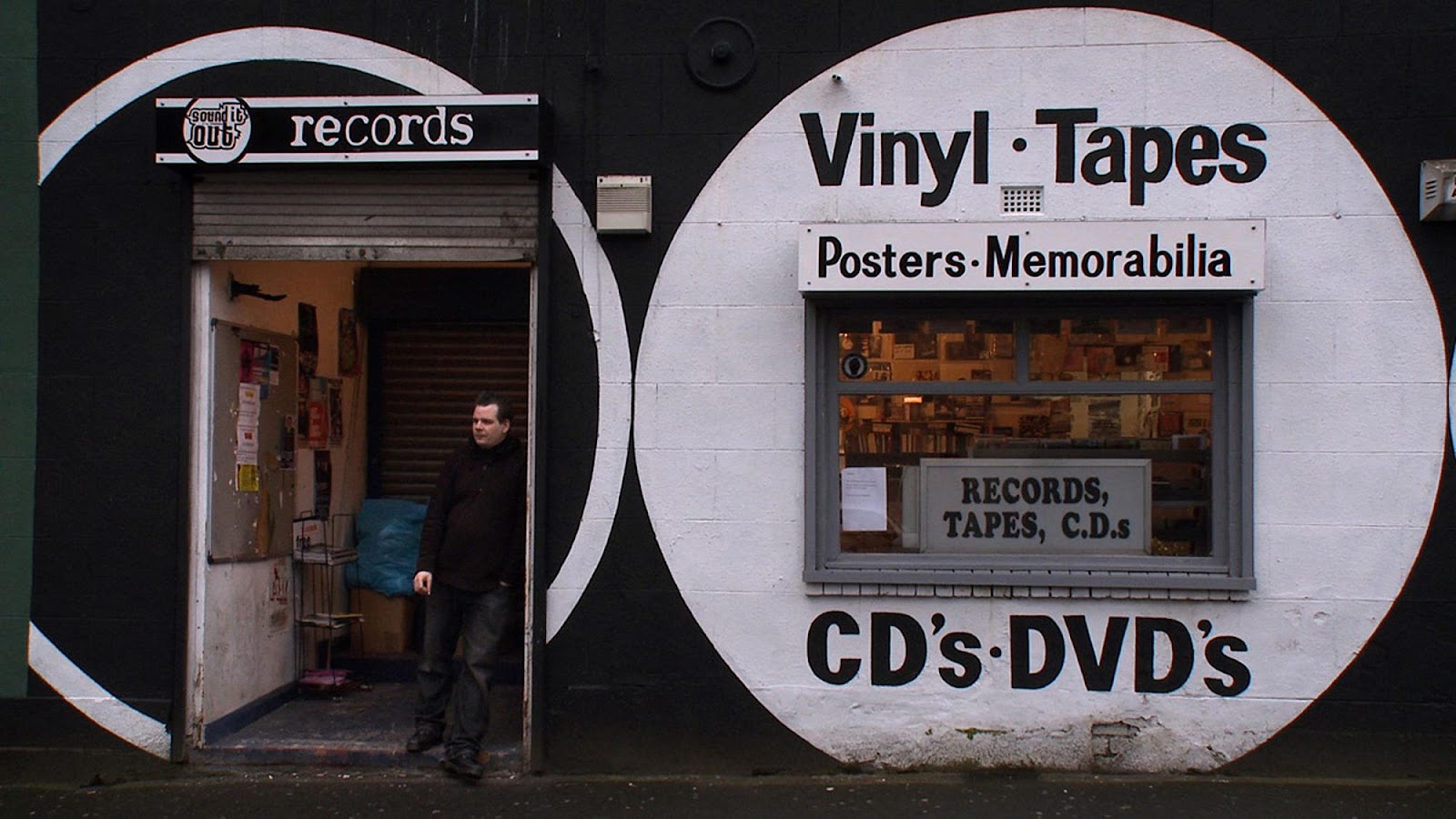 New this year was the Screenplay Audience Award, which saw audiences being asked to grade the films they saw, from one to five stars. The scores were extremely high overall, with more than 70% of the films in the programme achieving an average of at least four out of five. The winner was Jeanie Finlay’s documentary Sound It Out, with an impressive 4.89!

Over the ten days of the festival, public screenings and events achieved attendances of more than 3400. Thirty people purchased Screencards, which give access to all the films in the programme, and five of those travelled to Shetland especially for the festival. Fourteen fantastic volunteers helped ensure the smooth running of the festival, from manning the information desk and collecting audience award voting slips to helping run workshops and outreach events.