“It was great to meet everyone and chat about what films they like. Taste in films varied but everyone liked comedy so it was important that our film was funny. We also chatted about what roles people would like to do like operating the camera, recording sound or acting etc. Someone had the great idea of making a spoof of the Shetland crime drama so our film Idea was set! 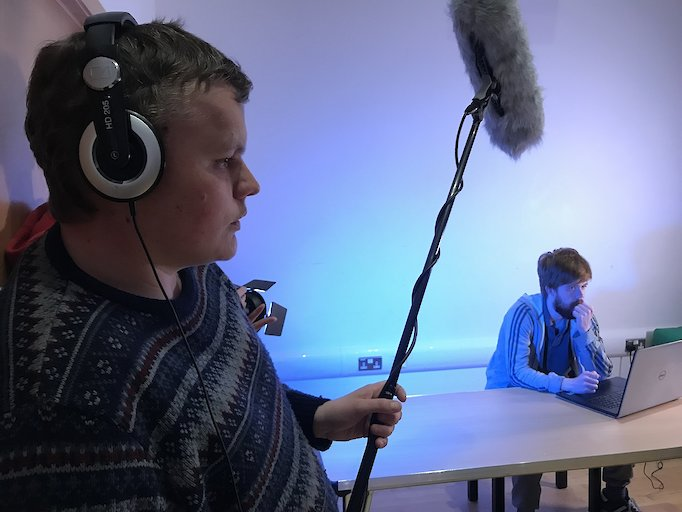 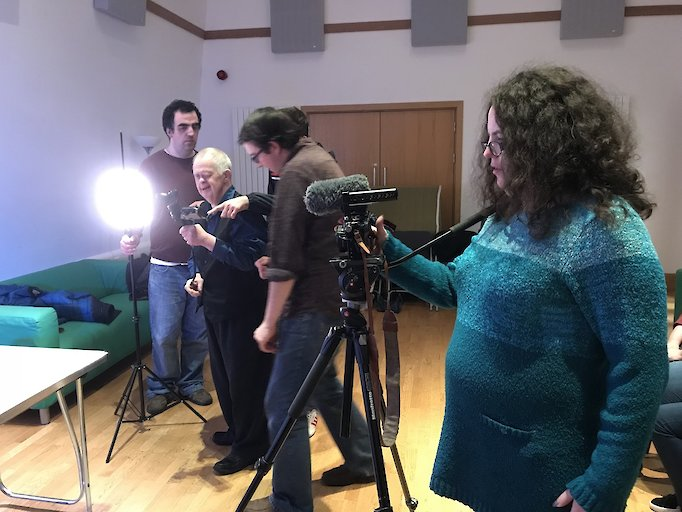 In the second session we talked about the story and what everyone wanted to see happen in the film. We wanted action and comedy but it was also important to show some scenes of Shetland. As well as this we also chose some music for the film. Once we had a story I turned this into a script so we could start filming in the next session.”

“We filmed for three of the sessions, filming 2 scenes per session. Although we had a lot to cover, everyone was very enthusiastic and creative and we all had a lot of fun. There were lots of roles on set and everyone got to try one or two things at least. A favourite was the stabilised camera which was very tactile and easy to use. The crew were great and the actors were amazing!”

“Once we had filmed our scenes I put it together with some scenes of Shetland to create the final film. We all watched it together in our final session which was great fun. We actually watched it twice! Everyone seemed to really enjoy their time making the film as well as watching it. I hope it gives some people the confidence to make a film of their own.” 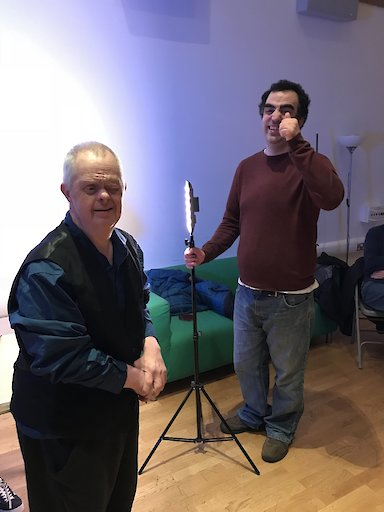 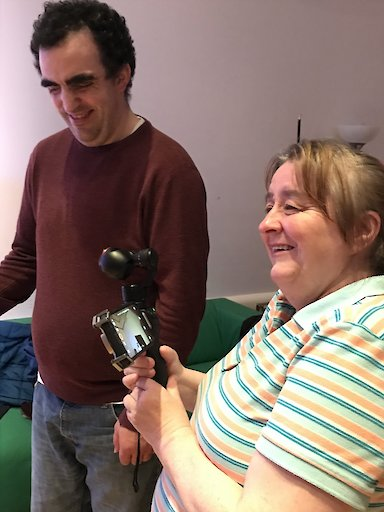 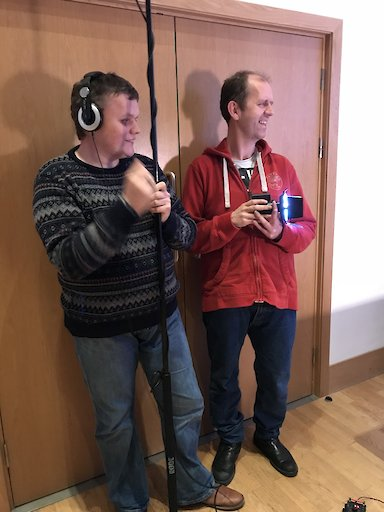 The video went viral over the Christmas period, with thousands of views and very positive feedback on Facebook and Youtube. You can watch the video by following this link: https://www.youtube.com/watch?v=Wu_2xIkgxQc